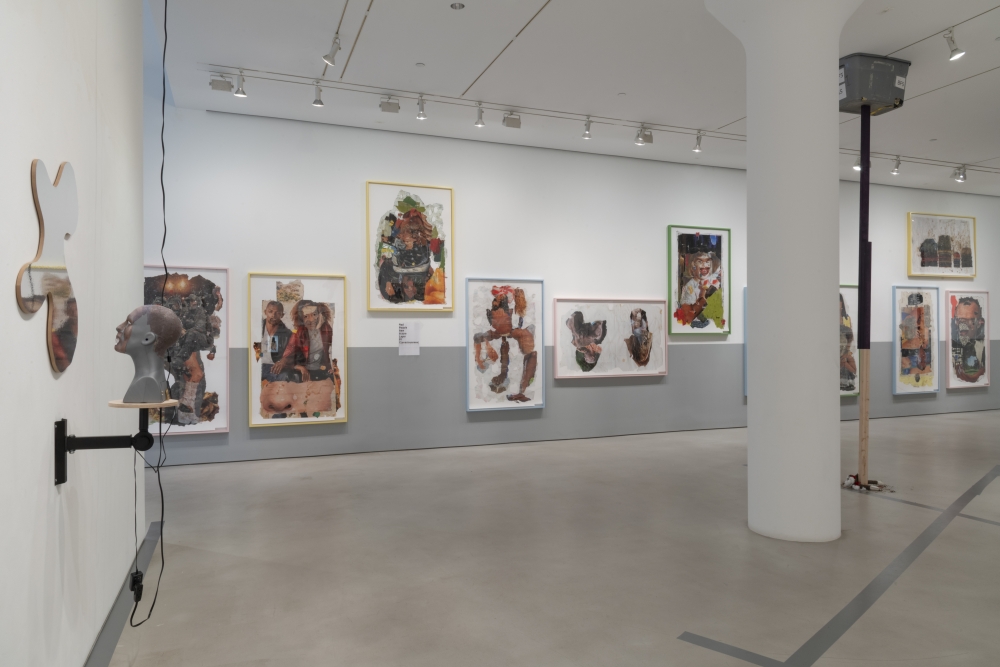 A conversation with Pope.L and Noam Segal centered on the artist's current show and recurring themes around origins and representation, obliteration and the lack, and the absurdities of social constructions.

POPE.L was born in Newark, New Jersey in 1955, and lives and works in Chicago, Illinois. Pope.L’s multidisciplinary practice uses binaries, contraries and preconceived notions embedded within contemporary culture to create art works in various formats, for example, writing, painting, performance, installation, video and sculpture. Building upon his long history of enacting arduous, provocative, absurdist performances and interventions in public spaces, Pope.L applies some of the same social, formal and performative strategies to his interests in language, system, gender, race and community. The goals for his work are several: joy, money and uncertainty— not necessarily in that order. The most recent recipient of the Bucksbaum award, Pope.L will hold an experimental restaging of The Escape at The Art Institute of Chicago later this fall. His first ever outdoor sculpture, chmera, is currently on view on The High Line in New York.

NOAM SEGAL is an independent curator and writer based in Brooklyn, New York. Segal holds a BA in philosophy and political science, a MA in philosophy and a PhD in hermeneutics and culture studies. Her practice is focused on curating, contextualizing and producing new media and performance works. Segal founded Rothschild 69, a non-profit art space in Tel Aviv, She writes regularly for academic publications and artists catalogues, and her upcoming article will appear in Perspectives on Negotiating Conflict and Upholding Integrity, Routledge Press, New York. As a guest curator she worked with various museums and not for profit institutions around the world. Among others, her projects have been presented at Palais De Tokyo, Paris; Performa, New York; Museum of Contemporary Photography, Chicago and the Tel Aviv Museum of Art.  She recently co-curated with Nicolas Bourriaud, Pope. L’s solo exhibition, One thing after another, at La Panacée, Montpellier and is currently working with Jesper Just on his performance for Next Wave Festival to be performed at Brooklyn Academy of Music, New York. 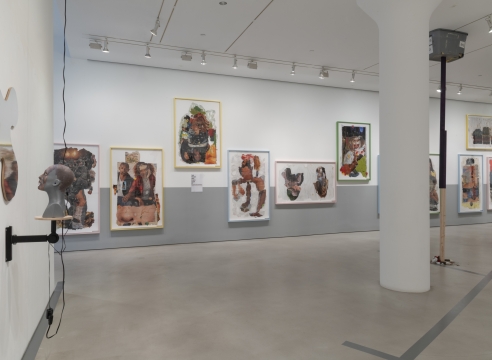