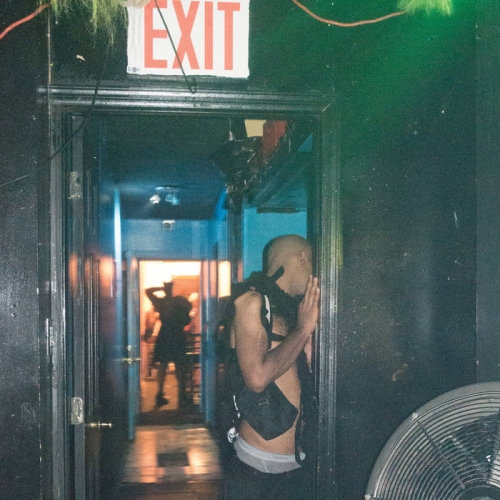 A collaboration between artist Jacolby Satterwhite and musician Nick Weiss—one-half of Teengirl Fantasy—PAT takes its name from Satterwhite’s mother Patricia, who suffered from schizophrenia and died in 2016. She left behind hundreds of a capella recordings on cassette tapes as well as abstract drawings of home goods, such as wet wipes, sugar cubes, and toothbrushes. Incorporating her recordings into their work, Satterwhite and Weiss remixed and manipulated Patricia’s voice into propulsive, electronic dance tracks featuring a range of other collaborators.

Inspired by projects like Tricky’s album Maxinequay—which, like Love will find a way home, is based partly on the artist’s relationship with their deceased mother—and Daft Punk’s feature-length animated film Interstella 5555, which was released with their recording Discovery, Love will find a way home will coincide with Satterwhite’s Pioneer Works exhibition You’re at home, opening on October 4, 2019. It will feature a cover shot by Wolfgang Tillmans and a booklet containing Patricia lyrics and drawings, as well as images of the cassette tapes and ephemera she left behind. Love will find a way home is, like Interstella 5555, similarly multi-pronged; it is both a fully-produced album of its own and a score for a related, four-part animated series of films, Birds in Paradise. 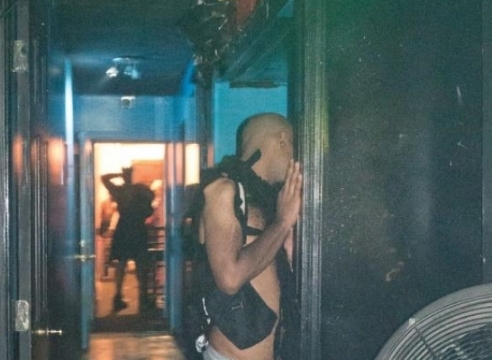 On Love Will Find a Way Home Jacolby Satterwhite spotlights his very first collaborator: his late mother Patricia. A former party girl and Mary Kay salesgirl, she became a shut-in as her schizophrenia developed, resulting in extended periods of creation. Jacolby remembers growing up in rural South Carolina as a three-year-old, assisting her in diagramming couture gowns and tampons embedded with artificial intelligence, which she drew while binge watching the Home Shopping Network.