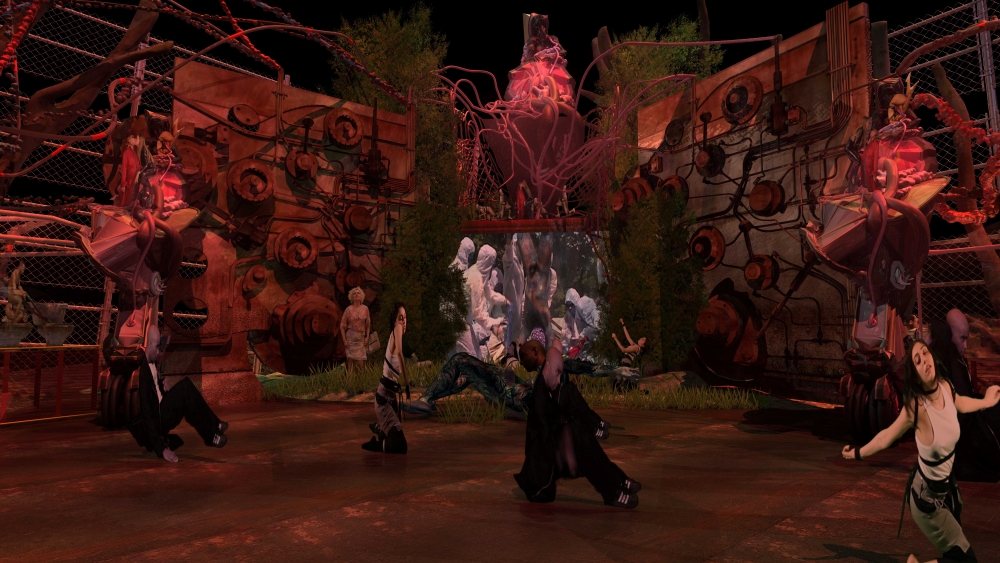 Mitchell-Innes & Nash is pleased to announce its representation of Jacolby Satterwhite. Part of a leading generation of artists who have mastered the visual language of new technology, Satterwhite is celebrated for a conceptual practice addressing crucial themes of labor, consumption, sex and fantasy through immersive installation, virtual reality and digital media. His new video, “Avenue B,” will debut in this year’s summer film series at the gallery from July 20-24, 2018 and his first solo exhibition will take place in the fall of 2019.

“Jacolby is a critical addition to our program,” said Lucy Mitchell-Innes. “I was first introduced to the work at the Studio Museum in 2012 and was drawn to the rigorous and subversive nature of his practice, both aesthetically and conceptually. His complex and deliberate body of work considering agency, sexuality, production and technology, is closely aligned to other artists we work with, including General Idea, Pope.L, Monica Bonvicini and GCC. He’s proven to be an influential voice amongst his contemporaries.”

Satterwhite uses a range of software to produce intricately detailed animations and live action film of real and imagined worlds populated by the avatars of artists and friends. These animations serve as the stage on which the artist synthesizes the multiple disciplines that encompass his practice, namely illustration, performance, painting, sculpture, photography and writing. Satterwhite draws from an extensive set of references, guided by queer theory, modernism and video game history to challenge conventions of Western art through a personal and political lens. An equally significant influence is that of his late mother, Patricia Satterwhite, whose diagrams for somewhat absurd household products and ethereal vocals serve as the source material within a decidedly complex structure of memory and mythology.

“I'm incredibly thrilled to expand my oeuvre into its full form with such a major program as Mitchell-Innes & Nash,” said Satterwhite. “I look forward to being in dialogue with the other artist on the roster who have strong foundations in modernist abstraction and performance practice and a team that can help sustain these practices.” 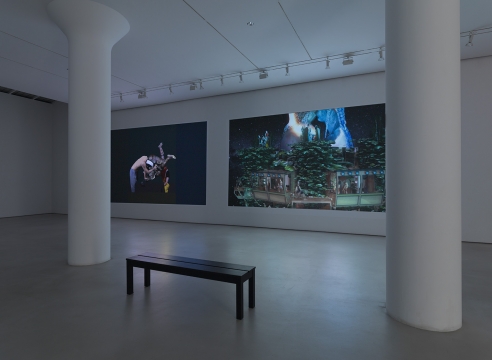