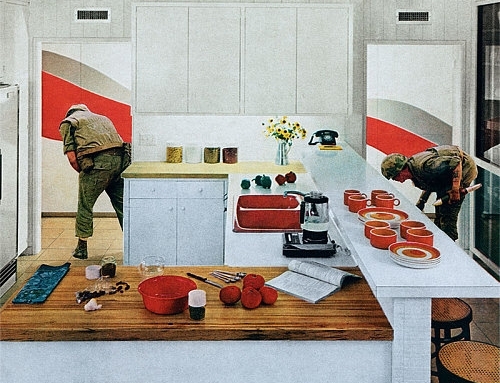 Artists Respond: American Art and the Vietnam War, 1965-1975 explores artistic reactions to the Vietnam War created during the height of the U.S. intervention in Southeast Asia. An unpopular and internally divisive conflict, America’s war in Vietnam had a pervasive cultural impact. In visual art, it prompted a return to social content and the rise of forms, such as institutional critique and body art, that reject an aesthetics of distance and indifference.