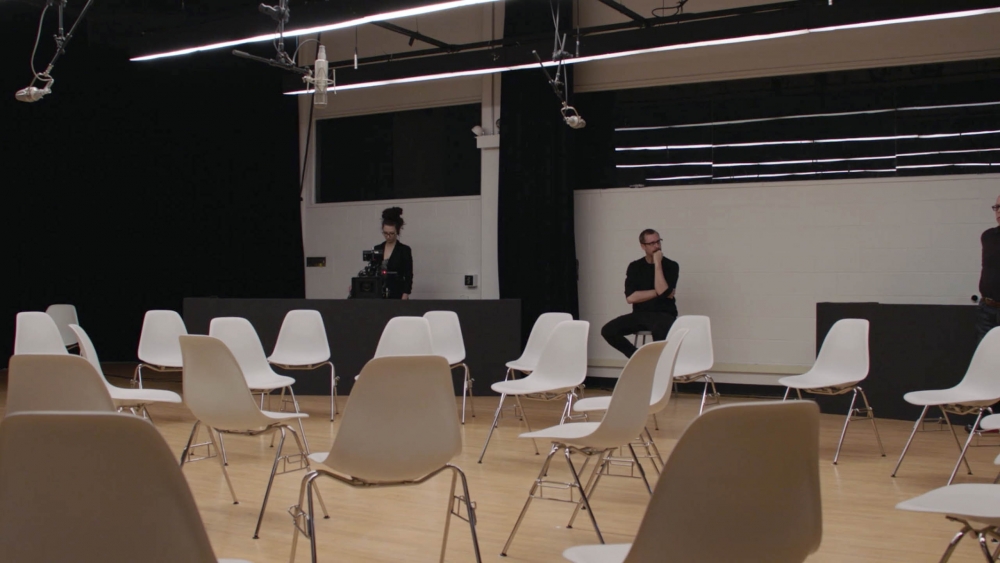 At the center of this exhibition is The Task—a film directed by Ledare during a three-day conference that he organized in Chicago that was structured according to the Tavistock method—a project that involved recruiting 30 participants, securing the collaboration of 10 psychologists trained in the method, and directing a film crew.

The Task is accompanied by a series of photographs and assemblages of found mass media images, which act as allegories to the film’s chapters. With Ledare at its core, the entire project presents a highly structured series of dialectical encounters between the private and public, the individual and the group, and experience and representation. 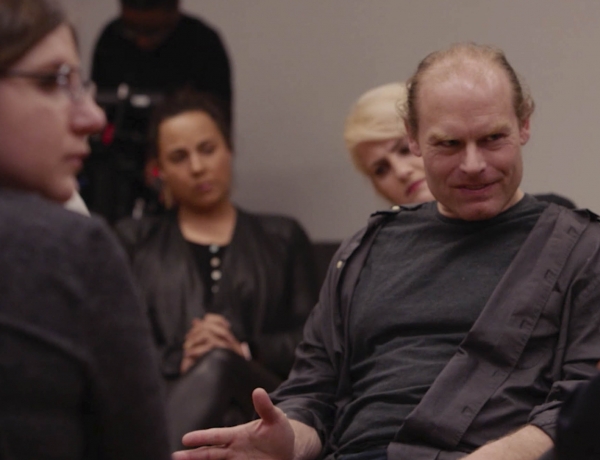 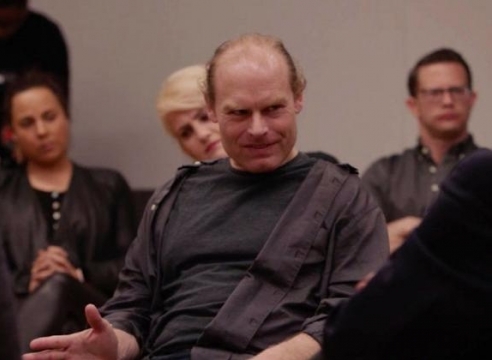 by Lori Waxman
Leigh Ledare film premiere at the Art Institute is both awful and spellbinding
Chicago Tribune November 9, 2017

The show premieres a film called “The Task,” plus a related installation. “The Task” runs two hours and presents the results of a three-day group relations conference organized by Ledare in Chicago this past spring. It owes its name and structure to the Tavistock Method, an approach pioneered by the British psychoanalyst Wilfred R. Bion, who in the late 1940s began to experiment with the notion that groups are greater than the sum of their parts. The task of a conference is to study group structures by studying itself: how authority is invested in leaders by others, the covert processes in operation, the problems encountered.