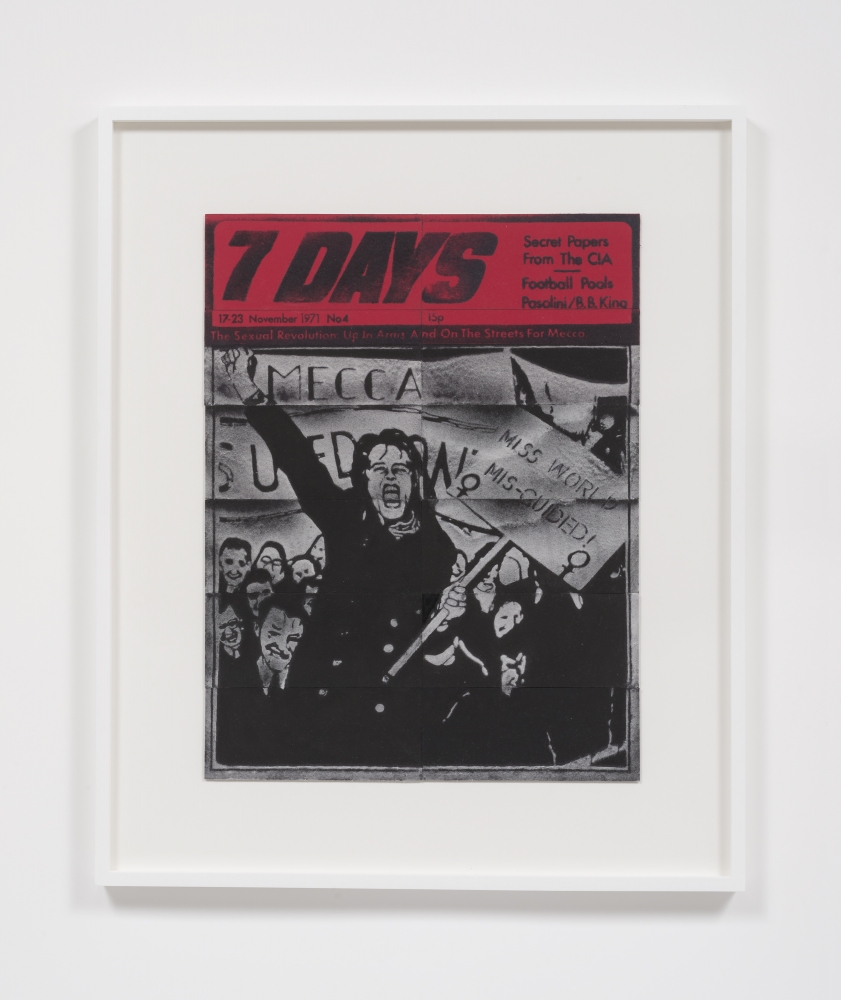 MARY KELLY is known for project-based work that addresses questions of sexuality, identity and memory in the form of large-scale narrative installations. Her exhibitions include retrospectives at Moderna Museet, Stockholm, Whitworth Art Gallery, Manchester and Centre for Contemporary Art, Warsaw, as well as representation in the 2004 Whitney Biennial, 2008 Biennale of Sydney, and Documenta 12. She is a recipient of the 2015 Guggenheim Fellowship.

EMILY APTER is Professor of French and Comparative Literature and Chair of the department of Comparative Literature at New York University.  Her most recent books include: Unexceptional Politics: On Obstruction, Impasse and the Impolitic (Verso 2017), Against World Literature:  On The Politics of Untranslatability (Verso, 2013), Dictionary of Untranslatables: A Philosophical Lexicon (co-edited with Barbara Cassin, Jacques Lezra and Michael Wood) (2014);  and The Translation Zone: A New Comparative Literature (2006).  A French translation of The Translation Zone: A New Comparative Literature was published in 2016 by Fayard in the series “Ouvertures” edited by Barbara Cassin and Alain Badiou.  Together with Bruno Bosteels she co-edited Alain Badiou’s The Age of the Poets and Other Writings on Poetry and Prose (Verso 2014). She edits the book series Translation/Transnation for Princeton University Press. Previously she published Continental Drift: From National Characters to Virtual Subjects (1999), Fetishism as Cultural Discourse, (co-edited with William Pietz in 1993), Feminizing the Fetish: Psychoanalysis and Narrative Obsession in Turn-of-the-Century France (1991), and André Gide and the Codes of Homotextuality (1987). Articles have appeared in Third Text, Centennial Review, boundary 2, New Literary History, Artforum, Critical Inquiry, October, Translation Studies, PMLA, Cabinet, Romanic Review, Paragraph, The Global South, Comparative Literary Studies, Grey Room, The Boston Review, SITES,  Angelaki, American Literary History, Parallax, Modern Language Notes, Esprit Créateur, Critique, differences and Public Culture.  She edits a book series, Translation/Transnation  at Princeton University Press.  She is currently working on a project that deals with gender nomination and ontology as well as a book of essays on translation and justice.

SONIA LOUISE DAVIS works across installation, writing and performance and was born and raised in New York City. Residencies and fellowships include the Laundromat Project, Casita Maria Center for Arts and Education, Bronx Museum of the Arts, Lower Manhattan Cultural Council, Snug Harbor Cultural Center and Botanical Garden, Center for Photography at Woodstock, Atlantic Center for the Arts, and ACRE. She is a grantee of the Puffin Foundation, Lower Manhattan Cultural Council, and the Foundation for Contemporary Arts (Emergency Grants). In September 2016 her large-scale collaborative performance “shake the stars with your song” premiered at the Whitney Museum of American Art. This past spring her writing was published in “Women & Performance: a journal of feminist theory.” An honors graduate of Wesleyan University (BA, African American Studies, 2010) and an alumna of the Whitney Independent Study Program (2015-2016), Sonia lives and works in Harlem.

RENEE GREEN is an artist, writer, and filmmaker known for her highly layered and formally complex multimedia installations in which ideas, perception, and experience are examined from myriad perspectives. Her exhibitions, videos and films have been seen throughout the world in museums and art institutions, biennials and festivals. A prolific writer, Green’s writings were recently collected in her book Other Planes of There: Selected Writings (Duke University Press, 2014). Green’s current project, Pacing, is a two-year engagement at the Carpenter Center for the Visual Arts at Harvard University, Cambridge, Mass. She is a Professor at MIT’s School of Architecture and Planning.

TRISTA E. MALLORY is a writer and art historian based in the Santa Cruz Mountains in California. She holds a PhD in Art and Visual Culture from the University of Western Ontario, Canada, and served as part-time faculty at the New School and Faculty and Instructor for Curatorial Studies at the Whitney Museum's Independent Study Program, New York from 2014-17. She was a Critical Studies Fellow at the ISP in 2011-12. She is editor of an experimental section of Women&Performance: a journal of feminist theory called "&" (Ampersand) which consists of short provocative works online and in print. She has published in Afterimage and co-edited “A Gun For Every Girl: Girlhood in Contemporary Visual Culture” a double special issue of the Journal of Feminist Scholarship (fall 2017). She is currently engaged in organizing experiments in arts pedagogies: "Propagate: Arts Pedagogies Retreat", was co-organized with Jennifer González and held at UC Santa Cruz this past summer, The Department, an online resource and activist site for adjunct and contingent faculty will launch in November 2017, and in collaboration with Maura Brewer Arts Research Cooperative (ARC) is planned for summer 2018 in Los Angeles.

ALIZA SHVARTS is an artist, writer, and scholar whose work deals broadly with queer and feminist understandings of reproductive labor and temporality.  She holds a BA from Yale University and is currently a PhD candidate in Performance Studies at NYU. She is a Joan Tisch Teaching Fellow at the Whitney Museum of American Art and a member of the editorial board of Women & Performance, a journal of feminist theory.

COURTNEY WILLIS BLAIR is Artist Liaison at Mitchell-Innes & Nash. Based in New York, her writing and editing has appeared in a host of magazines, including Forbes, New York magazine, Cultured, and Modern Painters. She is the editor of Mary Kelly: The Voice Remains (2017) and the founder of Entre Vous/Gucci Gang, a collective body. 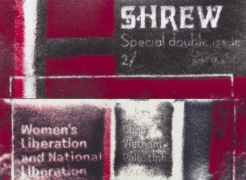 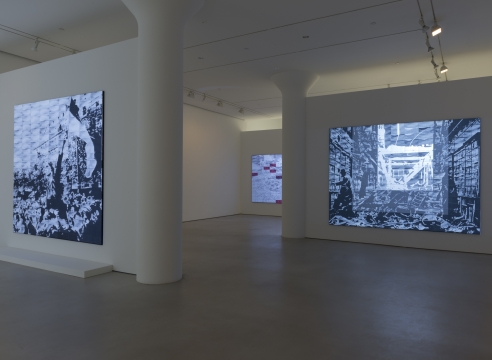