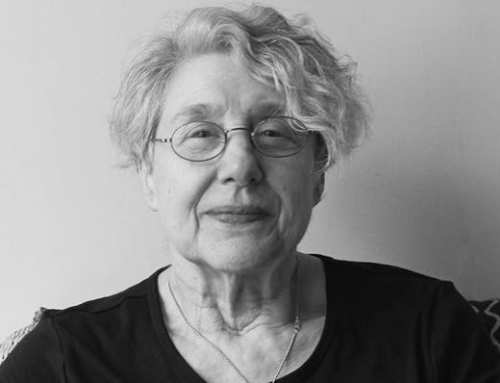 Born and based in Brooklyn, NY, Martha Rosler has created videos, photographs, text installations, and performances since the 1960’s, connecting matters of the home and everyday life to issues of the world at large, such as wars fought abroad, centering the politics of womanhood.

Through her photomontage series House Beautiful: Bringing the War Home and videos Semiotics of the Kitchen and Martha Rosler Reads Vogue, this pioneering artist of post-conceptual practice confronts the politics of text/image making and investigates how such politics continue to shape our present, while simultaneously confronting sexism, war, and gentrification.