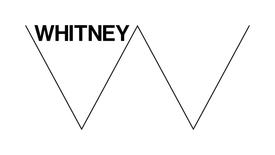 When the Whitney Museum of American Art opens its new Renzo Piano-designed home in Manhattan’s Meatpacking District on May 1, 2015, the first exhibition on view will be an unprecedented selection of works from the Museum’s renowned permanent collection. Setting forth a distinctly new narrative, America Is Hard to See presents fresh perspectives on the Whitney’s collection and reflects upon art in the United States with over 600 works by some 400 artists, spanning the period from about 1900 to the present. The exhibition—its title is taken from a poem by Robert Frost and also used by the filmmaker Emile de Antonio for one of his political documentaries—is the most ambitious display to date of the Whitney’s collection.

Delving deep into the Whitney’s holdings, America Is Hard to See examines the themes, ideas, beliefs, visions, and passions that have preoccupied and galvanized American artists over the past one hundred and fifteen years. Reflecting the way artists think and work, all mediums are presented together without hierarchy. Numerous pieces that have rarely, if ever, been shown before will appear alongside familiar icons, in a conscious effort to challenge assumptions about the American art canon.

The majority of the exhibition will be on view through September 27, 2015, but some floors will close on a staggered schedule before and after that date. 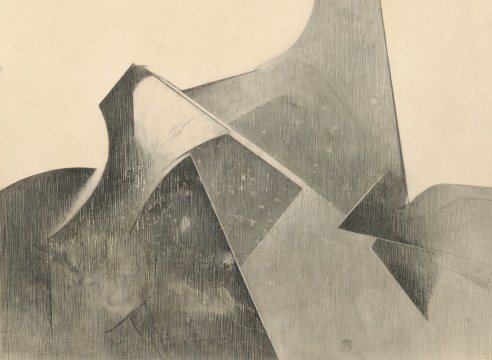