Mitchell-Innes & Nash is pleased to present the New York debut exhibition of Los Angeles-based artist Pat O’Neill. The exhibition will span five decades of the artist’s career and will feature film, sculpture and works on paper. Let’s Make A Sandwich is the artist’s first exhibition since joining the gallery in 2015 and will be on view from December 12, 2015 to January 23, 2016.

O’Neill’s groundbreaking films blend iconography, surrealism, humor and sound design and reveal his interest in the connections and divisions between humans and nature. His films illustrate his materiality of sound, images and pacing and his avant-garde use of the optical printer. The title film “Let’s Make A Sandwich,” originally made in 1978 on 16mm film, was later transferred to video, and O’Neill has made a new 3-channel projection of the work for this exhibition. The film’s strange and playful vignettes, including an image of a mother and daughter making their version of a Welsh rabbit sandwich (also known as Welsh rarebit, and contains no rabbit), are illustrative of many of the motifs throughout his other films, sculptures and two-dimensional works in the exhibition.

O’Neill’s sculpture practice began in the early 1960s with surrealistic and erotic assemblages of wood and metal. He later moved on to create highly polished forms made out of fiberglass and plexiglass with whimsical and sometimes suggestive forms such as wooden horns, wavy forms wrapped in fur, and pickles. The two-dimensional works in the exhibition are drawings and Xeroxes on paper on which the artist uses a variety of techniques to mark, smudge and overlay imagery. The artist’s gestures and mark-making seem obscure, but there is plasticity to his images, and sophistication to his techniques. O’Neill uses drawing as a form of ideating and passing time, and these sketches often reappear in his films.

A student of Robert Heinecken’s at UCLA in 1961, O’Neill may be the first American to receive a Master’s degree in Moving Image Art. During the mid-sixties through the late-seventies, O’Neill was highly active in the West Coast film scene. The artist was a founding member of Oasis, a collaboratively run experimental film exhibitor in Los Angeles who frequently screened experimental works at the Coronet Theater. His film Water and Power won the Grand Jury Prize at the 1990 Sundance Film Festival and his complete collection resides at the Academy of Motion Picture Arts and Sciences Film Archive.

In the spring of 2015, with the assistance of a Creative Capital grant, O’Neill completed a new feature film entitled “Where the Chocolate Mountains.” Mitchell-Innes & Nash is excited to be screening this new feature for a one night only event at Anthology Film Archives on Sunday December 13, 2015. 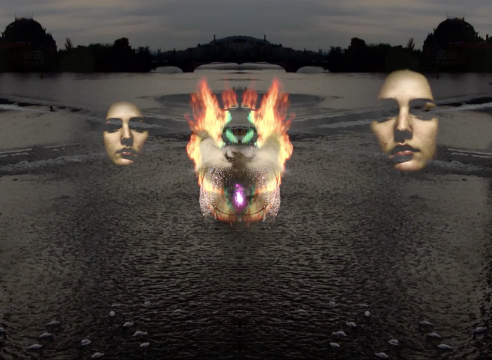 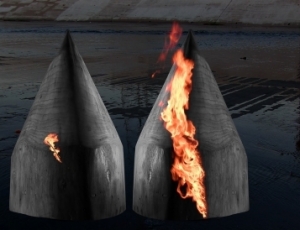 Where the Chocolate Mountains

In the spring of 2015, with the assistance of a Creative Capital grant, O’Neill completed a new feature film entitled Where the Chocolate Mountains. Following the New York debut at Anthology Film Archives earlier this year, Mitchell-Innes & Nash is excited to be screening this new feature for a one-night-only event at the Chelsea gallery.  Refreshments and snacks will be served; no RSVP required.  Run time is 55 minutes. 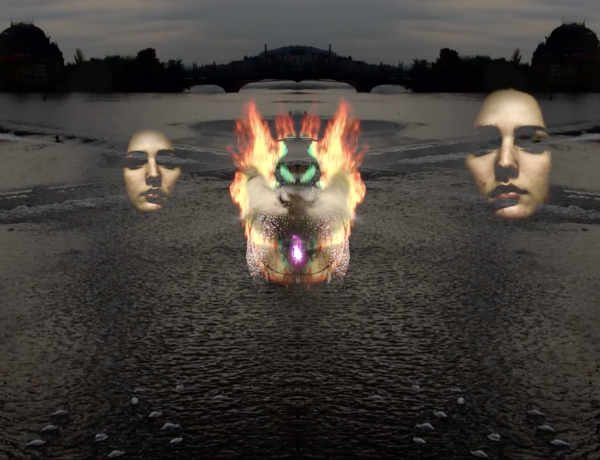 Where the Chocolate Mountains

In the spring of 2015, with the assistance of a Creative Capital grant, Pat O’Neill completed a new feature film entitled Where the Chocolate Mountains.  Mitchell-Innes & Nash is excited to be screening this new feature for a one day only event at Anthology Film Archives on Sunday December 13, 2015 at 1 pm.  The film has a 55 minute run time and will followed by a discussion between Pat O’Neill and independent curator Tina Kukielski.